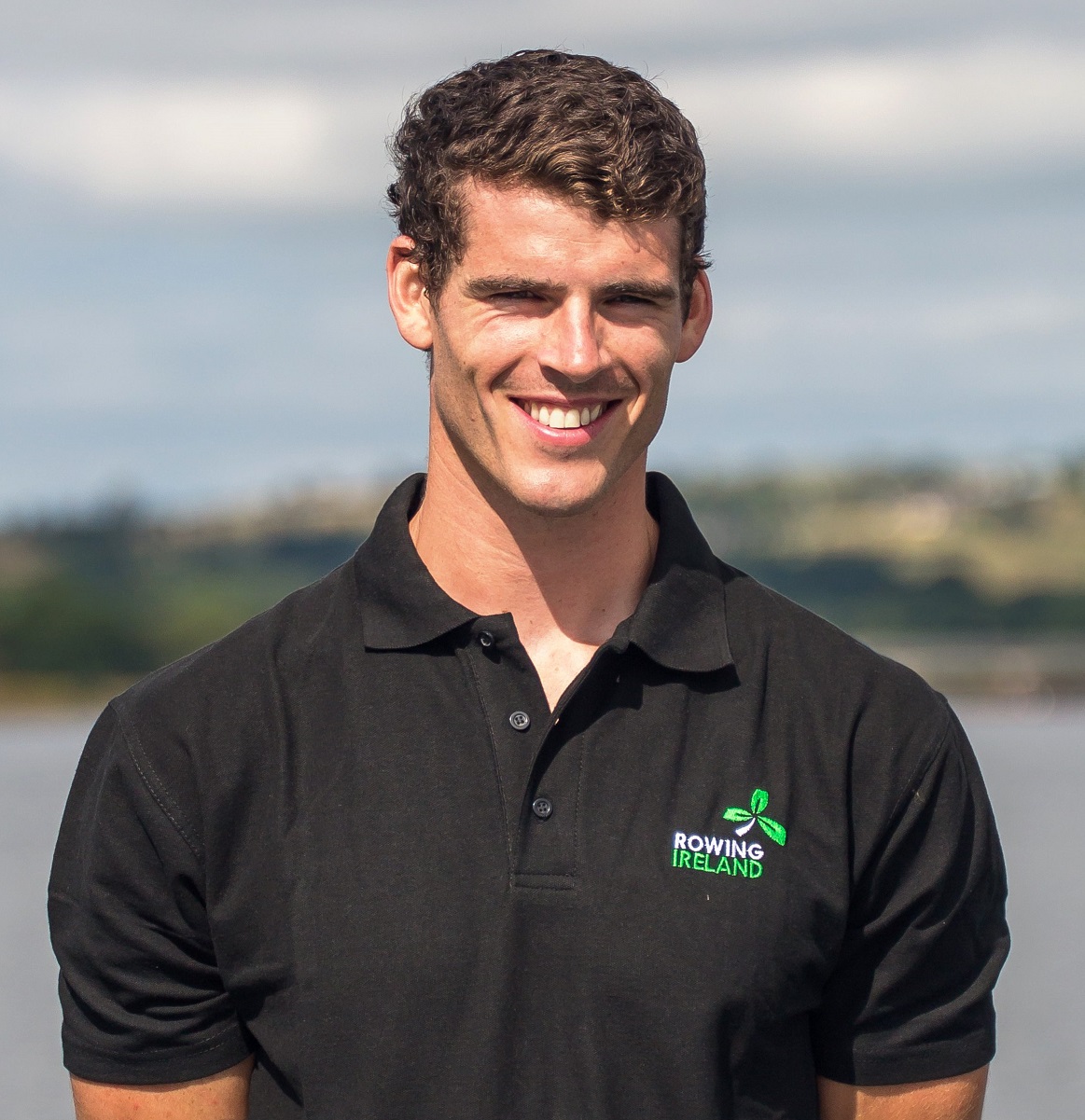 The winner of Lagan Scullers Head Mens Senior Singles in 2016 and 2017, Phil Doyle went on to gain Silver at the Mens 2x World Championship in 2019, with Ronan Byrne, for Ireland.

They have qualified a boat for Tokyo Olympics 2020, and now Phil has been awarded the George Best Breakthrough Award at the Belfast Telegraph Sports Awards.

We wish him congratulations, and look forward to seeing him back at LSC soon.

Phil was also one of 3 Queens Medical students involved in the lifesaving effort for LSC member Terry Bell in 2017.

Any cookies that may not be particularly necessary for the website to function and is used specifically to collect user personal data via analytics, ads, other embedded contents are termed as non-necessary cookies. It is mandatory to procure user consent prior to running these cookies on your website.